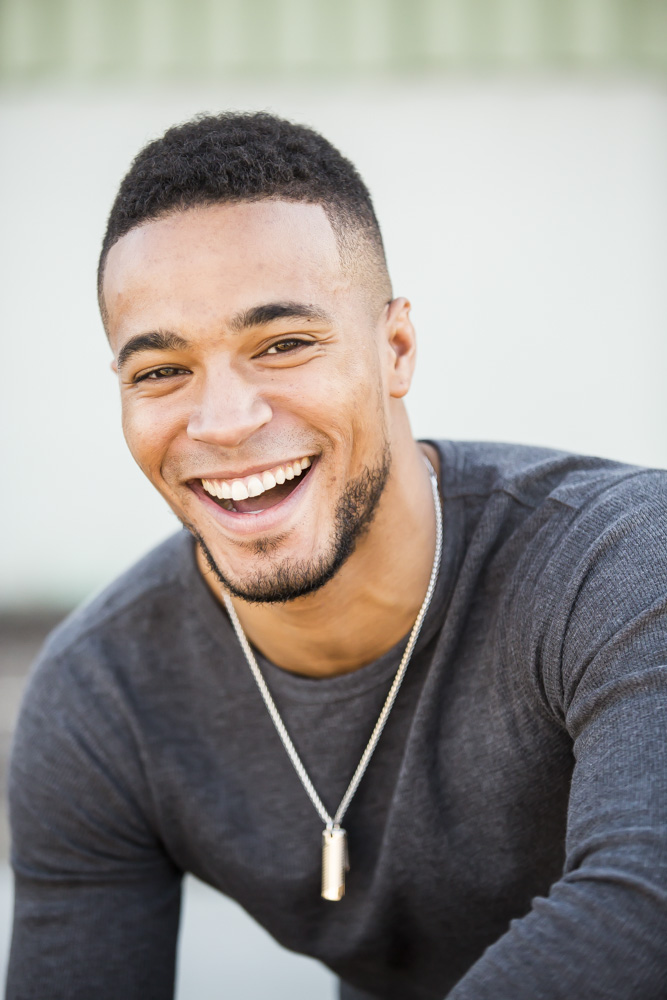 Jay has been a fitness trainer for twelve years. Born in Washington, DC and raised in Maryland the Studio City-based 30-year-old—who was caught lifting five-pound weights by his mother when he was just five .At the age of 8 Jay began to train in Shaolin Wu Shu Kung-Fu. As a child he was heavily influenced by pro wrestling and martial arts films.

In high school Jay joined the varsity wrestling team, he also began incorporating a routine of weight lifting and exercising on a daily basis. His friends could see a change in him. Before long family and friends would ask his advice on all things fitness, this helped him discover his passion to teach.

After graduating high school, Jay knew he wanted to become a trainer. While attending College he started taking health and wellness courses to receive his certification.

Jay now call southern California home, he brings that east coast energy and motivation to Los Angeles. With his years of knowledge Jay has developed a training system for women who want maximum results in a shorter amount of time. Jay is the Expert professional women seek out when they need to completely TRANSFORM their bodies.